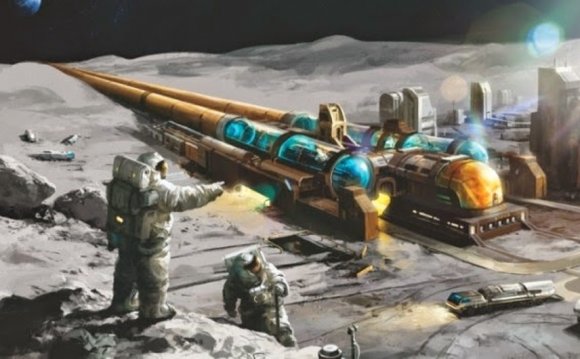 They were the "Magnificent Seven" of the Manned Orbiting Laboratory program, some of the best pilots the U.S. military had to offer the officials who were making the first MOL crew selection in 1965. Two more crews would follow, including that of Bob Lawrence, the first African-American astronaut. These men, 17 in all, were set to make history in space as the first military astronauts, performing covert reconnaissance from orbit. Yet while NASA's astronauts were gracing magazine covers and signing autographs, the MOL teams were sworn to secrecy; most of the program's details remain classified even today. And MOL was canceled in 1969, before any of its astronauts went into space. To learn more about some of these secret astronauts and their subsequent career achievements, click on the images at right above.—Rima Chaddha

Note
While all 17 MOL astronauts deserve equal acknowledgement, we chose to focus on the first crew as well as on the one member whose status as an astronaut went unacknowledged for 30 years. The full MOL roster is as follows: