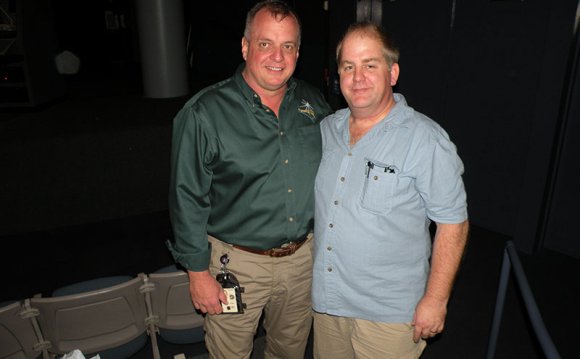 AUSTIN (KXAN) — More than 40 years after he last set foot on the moon, Captain Gene Cernan still marvels at the adventure.

“I had a chance to fly three times, walked in space when we knew nothing about what we were doing – moon a couple of times. And I keep wondering, ‘Was that me? Did I dream it? Did it really happen?'”

Cernan is in Austin for the SXSW premiere of the documentary focused on his personal journey, “The Last Man on the Moon.”

“I was born in 1934, in WWII and there were no astronauts. Going to the moon was Buck Rogers. All I wanted to do was fly airplanes off of aircraft carriers. Those unsung heroes in WWII were making flying machines do the impossible. I wanted to do that, ” said Cernan.

After flying in the Navy, Cernan became a NASA astronaut. He was the pilot of Gemini 9A in June 1966, Lunar Module Pilot of Apollo 10 in May 1969 and Commander of Apollo 17 in December 1972. On that last mission to the moon, he left his daughter’s initials in the sand. Cernan has high hopes for the next generation of space explorers.

KXAN.com provides commenting to allow for constructive discussion on the stories we cover. In order to comment here, you acknowledge you have read and agreed to our Terms of Service. Users who violate these terms, including use of vulgar language or racial slurs, will be banned. Please be respectful of the opinions of others. If you see an inappropriate comment, please flag it for our moderators to review.

A conversation with Apollo astronaut Gene Cernan, the last ...