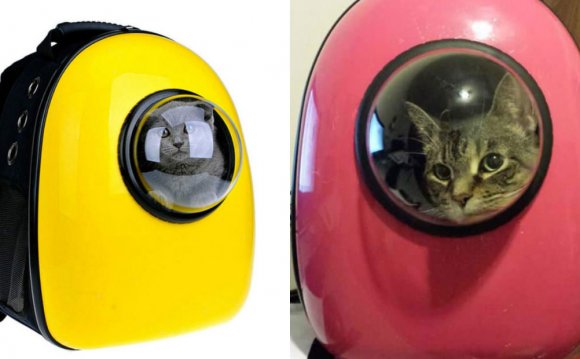 NASA astronaut Heide Stefanyshyn-Piper is lamenting the lost tool bag that escaped her grip during a Tuesday spacewalk outside the International Space Station.

Stefanyshyn-Piper was mopping up a mess from leaky grease gun when the small bag came loose and drifted beyond her reach with its load of vital tools.

Stefanyshyn-Piper was working outside the space station Tuesday with crewmate Steve Bowen on the first of four spacewalks to clean grit out of a damaged solar gear and add lubrication in a bid to restore its health. The gear is used to turn the space station?s starboard solar arrays like a paddlewheel so they always face the sun.

It was while preparing for that greasy job that Stefanyshyn-Piper, a veteran spacewalker leading the shuttle Endeavour crew?s four excursions, opened her tool bag and found it full of sticky gray grease.

The grease, Stefanyshyn-Piper described, filled the bag with thick, goupy pieces that stuck to tools and her own spacesuit. And while she was using wipes to clean up the mess, the 30-pound (13-kg) bag popped loose and started floating away. The spacewalkers and Mission Control believe it may not have been secured properly from the start.

?There was that split second thinking that, maybe I can go jump for it and grab it. Then I realized that it would just make everything worse and then we?d have two floating objects, one of which would be me, ? said Stefanyshyn-Piper. ?So the best thing to do was just to let it go.?

Moving past the misstep during the spacewalk was easy, since there were still more than five hours of tricky gear clean up work ahead, the spacewalker said.

Space station flight director Ginger Kerrick said late Wednesday that the lost tool bag was currently below and behind the International Space Station. Because of its low velocity, it?s expected to hang around for a bit before its orbit decays further, but does not pose a risk to the station or Endeavour, she added.

Endeavour astronauts and spacewalk planners have come up with an idea to make up for the lost tool bag by preparing terry cloth-like wipes so spacewalkers won?t get bogged down by sharing the remaining grease guns during the next few spacewalks, Kerrick said.

But Stefanyshyn-Piper assured that the mistake is one her spacewalking crew will not make again. There are still three more spacewalks ahead for Endeavour?s crew in order to completely clean the solar array gear. In between the excursions, the astronauts are hard at work adding a new bathroom, kitchen, two bedrooms, gym equipment and a water recycling system that turns urine into drinking water to the station.

Bowen said the lost bag is not weighing solely on Stefanyshyn-Piper?s mind. It was he, after all, who prepared and cleared the bag for use before the spacewalk.

?It was as much my mistake as anyone else?s, ? Bowen said, adding that there?s been some good-natured ribbing among Endeavour?s crew to ease tension. ?There?s been some teasing just to make you feel better. But it?s sort of like a family in that respect.?

The next spacewalk for Stefanyshyn-Piper and her crew is set for Thursday, the 10th anniversary of the International Space Station. It will be the 116th spacewalk dedicated to the $100 billion station?s construction and maintenance.