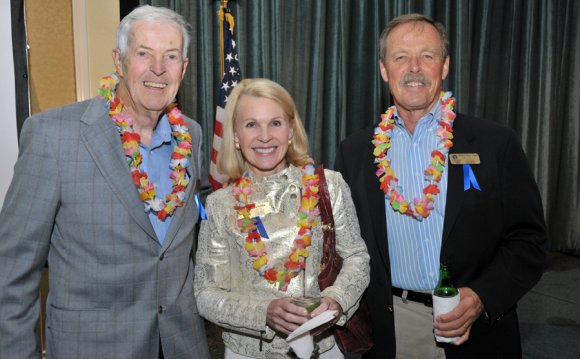 Joseph P. Allen flew on two Space Shuttles, both milestone flights: the first operational mission on Columbia in 1982 and the first satellite salvage mission on Discovery in 1982.

Born in Crawfordsville, Ind., in 1937, Allen earned a bachelor of arts in mathematics and physics from DePauw University and a master of science and doctorate of philosophy in physics from Yale University.

He was a nuclear physics research associate at the University of Washington when NASA selected him as one of 11 scientist-astronauts in 1967. After serving in several administrative positions with NASA, including four years at headquarters, he returned in 1981 to Johnson Space Center where he helped support the first Space Shuttle flight.

After four test flights, Columbia was ready for operational duty, blasting off in 1982 with Allen and three crewmates to deliver the first satellites to orbit for paying customers. Nine hours after liftoff, Allen and William Lenoir, after conducting a countdown, sent a Satellite Business Systems communications satellite spinning out of the cargo bay. They repeated the feat the next day with a Canadian satellite. To celebrate the first commercial deployment from a shuttle, the crew displayed a sign: “Ace Moving Co. – We Deliver!” Allen and Lenoir were to have made the first shuttle space walk, but technical problems with the suits canceled this plan.