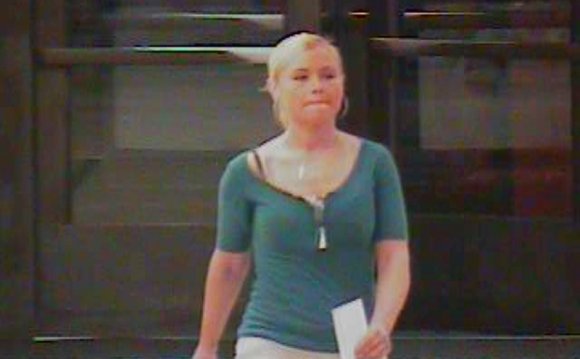 A graduate of the U.S. Military Academy, West Point, New York (1951), Aldrin became an air force pilot. He flew 66 combat missions in Korea and later served in West Germany. In 1963 he wrote a dissertation on orbital mechanics to earn a Ph.D. from the Massachusetts Institute of Technology, Cambridge. Later that year he was chosen as an astronaut.

Aldrin, Buzz: walking on the MoonNASA Apollo 11, manned by Aldrin, Neil A. Armstrong, and Michael Collins, was launched to the Moon on July 16, 1969. Four days later Armstrong and Aldrin landed near the edge of Mare Tranquillitatis. After spending about two hours in gathering rock samples, taking photographs, and setting up scientific equipment for tests, they concluded their lunar surface excursion. Armstrong and Aldrin later piloted the lunar module Eagle to a successful rendezvous with Collins and the command module in lunar orbit. The mission ended on July 24 with splashdown in the Pacific Ocean.

Aldrin, BuzzPRNewsFoto/The Project Management Institute NYC Chapter/AP ImagesAldrin retired from the National Aeronautics and Space Administration in 1971 to become commandant of the Aerospace Research Pilot School at Edwards Air Force Base in California. In March 1972 he retired from the air force to enter private business. In 1988 he legally changed his name to Buzz Aldrin. (“Buzz” was his lifelong nickname.) In 1998 he founded the ShareSpace Foundation, a nonprofit organization to promote the expansion of manned space travel. He wrote two autobiographies, Return to Earth (1973) and Magnificent Desolation: The Long Journey Home from the Moon (2009, with Ken Abraham). He also wrote a history of the Apollo program, Men from Earth (1989, with Malcolm McConnell), and two children’s books, Reaching for the Moon (2005) and Look to the Stars (2009).

" BUZZ " And His Roll of Coins?! Edwin Aldrin! Moon Walker?!