Information about astronauts for Kids 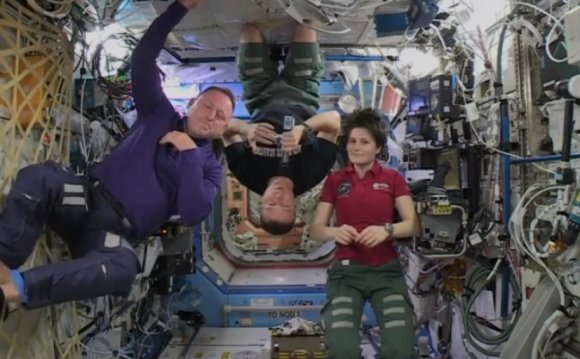 Space travel has become much safer as scientists have overcome potential problems, but itâs still dangerous. Itâs also very expensive. In order for a space shuttle to break free of Earthâs gravity, it has to travel at a speed of 15, 000 miles per hour. Space shuttles need 1.9 million liters of fuel just to launch into space. Thatâs enough fuel to fill up 42, 000 cars! Combine the high speed, heat and fuel needed for launching and youâve got a very potentially dangerous situation.

Re-entering the atmosphere is dangerous too. When a space craft re-enters the atmosphere, it is moving very fast. As it moves through the air, friction causes it to heat up to a temperature of 2, 691 degrees. The first spacecrafts were destroyed during re-entry. Todayâs space shuttles have special ceramic tiles that help absorb some of the heat, keeping the astronauts safe during re-entry.

Learn More All About Space Travel

Facts About Wheels: History, Working and Importance for Kids

Facts About Simple Machines for Kids

Facts About Trains for Kids