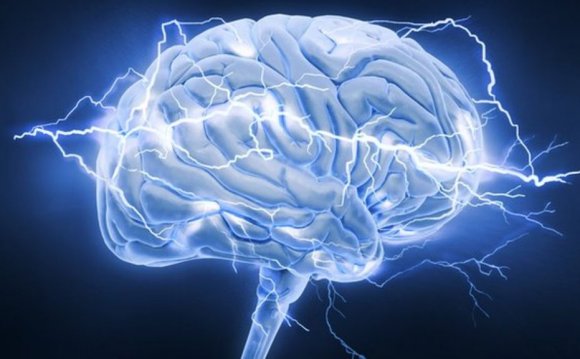 The first ever 'astronaut' blew himself up trying to reach the moon by way of fireworks!

According to one ancient legend, a Chinese official named Wan-Hoo attempted a flight to the moon using a large wicker chair to which were fastened 47 large rockets. Forty seven assistants, each armed with torches, rushed forward to light the fuses.

In a moment there was a tremendous roar accompanied by billowing clouds of smoke. When the smoke cleared, the flying chair and Wan-Hoo were gone. He blew up into little pieces. On the bright side, we managed to make it to the moon in 1969 with Neil Armstrong and Buzz Aldrin being the first astronauts to walk on the moon.

Their rocket, Apollo 11 landed on the moon on July 20, 1969, beating Russians to the punch. Armstrong and Aldrin made it safely back to Earth without blowing themselves up and have become American heroes and household names…unlike Wan-Hoo who met an untimely death after a very stupid idea.