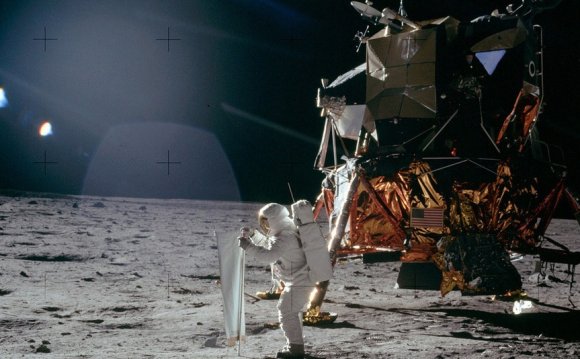 Astronauts have to undergo extensive training and testing before they can participate in a spaceflight. They must show that they can handle the physical rigors from the high gravity of launch to the weightlessness of orbit. They also must be technically knowledgeable and able to handle stressful situations that may arise during the mission.

Amazing Facts About Our Astronauts