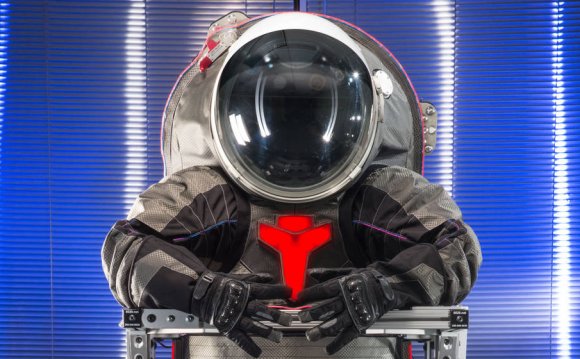 Do you have what it takes to be a Nasa astronaut? Photograph: Alamy

On Wednesday, Nasa put out the call thousands have been waiting for. At the cusp of a new era in US manned-spaceflight, the agency has announced it is seeking applicants for the next class of astronauts.

The first search for astronauts started in 1959. The original team of seven were chosen from a field of 500 military candidates. At the time, Nasa required applicants to have experience in flying jet aircraft and engineering training. Oh, and anyone taller than 5ft11in was disqualified, due to the cramped quarters in the Mercury capsule’s cabin.

Neil Armstrong, for example, was accepted as an astronaut in 1962 as part of the second group. He started his career as a naval aviator, with bachelor’s and master’s of science in aeronautical engineering. He joined Nasa in 1955 (when it was still called Naca) and worked in the research center, was a test pilot and an engineer in addition to being an astronaut.

In 1964, Nasa moved away from requiring their astronauts to be expert pilots. Instead, the space agency began accepting would-be astronauts based on their education, and they wanted people with doctorate degrees or an equivalent amount of professional experience in the field. These qualifications earned the space-goers the title of “scientist-astronauts”.

The first class of scientist-astronauts was chosen in 1965, and one of them was Harrison Schmitt. With a doctor of philosophy in geology degree, he became the first of the trained scientists to go to the moon, on Apollo 17.

Now, educational experience is one of the first hurdles to cross when applying – but luckily, the requirements have been lowered to at minimum a bachelor’s degree in engineering, biological science, physical science or mathematics, followed by three years of professional experience (or, of course, 1, 000 hours of “pilot-in-command” time served in jet aircraft).

Teachers are also encouraged to apply. In 2004, the astronaut candidate class included three classroom educators, and all three went on to complete missions in space.

After meeting the education requirement, applicants are subjected to a physical exam. Unlike the annual checkup from a primary physician, this long-duration spaceflight physical requires 20/20 vision (or the ability to correct vision to that level), blood pressure lower than 140/90, and a height between 5ft2in and 6ft3in (luckily for the taller would-be astronauts, the height limit has increased by a few inches).

After making it through the preliminary screening and a weeklong series of personal interviews, medical screening and orientation, selected applicants go through two more years of training and evaluation.

“Many applicants have hobbies including scuba or flying, which are also skills used by astronauts during training, ” Nicole Cloutier-Lemasters, the lead public affairs representative for Nasa’s Astronaut Office said in an email.

Beyond knowing how to scuba dive, trainees also go through military water survival courses, and get microgravity exposure on parabolic flights, robotic skills training, and Russian language instruction, among others.