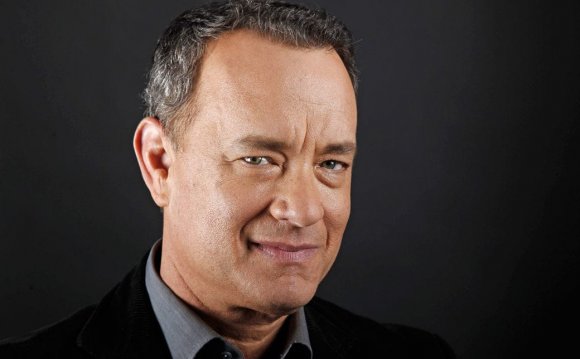 Every February, comments from school kids come in about my previous “Famous African-American Scientists and Innovators” blog posts. It has become tradition every February to put out another post and this is my fourth installment. This year in April is the 50th Anniversary of Yuri Gagiran going into space, the 30th Anniversary of the first US Space Shuttle Columbia launching into space and the 10th Anniversary of Yuri’s Night. So in celebration of both famous African-American and space exploration, I am focusing this post on the exploration of the final frontier – space.

At the age of 16, Robert Lawrence graduated in the top ten percent from Englewood High School in Chicago. At 20, he graduated from Bradley University holding a Bachelor’s Degree in Chemistry and also became a Cadet Commander in the Air Force ROTC. At 21, he became an Air Force pilot after successfully completing training at Malden Air Force base. As an Air Force pilot, he accumulated over 2, 500 flight hours, 2, 000 being in jets. He flew the Lockheed F-104 to research the gliding of various un-powered spacecraft returning to Earth from orbit. In 1967, he was selected by the USAF as an astronaut in the Air Force’s Manned Orbital Laboratory (MOL) program. This placement made him the first black astronaut. Unfortunately, in December of the same year he was killed in the crash of an F-104 Starfigher at Edwards Air Force Base in California. He was flying in the back seat and instructing a pilot on the steep-descent glide technique. The pilot made the descent but flared too late, both pilots ejected but Lawrence did so too late and struck the ground, killing him instantly. In his brief NASA career, Major Lawrence earned the Air Force Commendation Medal and the Air Force Outstanding Unit Citation.

In 1983, Guion Bluford Jr. became the first black astronaut to travel in space. Bluford participated in four space shuttle missions on Challenger between 1983 and 1992 and logged 688 hours in space. His first shuttle launch in the Orbiter Challenger was also the first night launch and night landing in NASA’s history. Guion Bluford was no stranger to being airborne before his career with NASA; he flew over 144 combat missions, logged 5, 200 hours in jets and 1300 hours as an instructor pilot in his career in the Air Force. Over his career, he has been highly decorated as a war veteran, Air Force pilot, engineer and astronaut culminating in being inducted into the the International Space Hall of Fame in 1997 and the U.S. Astronaut Hall of Fame in 2010.

Mae Jemison received a bachelor of science degree in chemical engineering from Stanford University in 1977 and continued on in her education to recieve a doctorate degree in medicine from Cornell University in 1981. In her career, Dr. Jemison became the Area Peace Corps Medical Officer for Sierra Leone and Liberia in West Africa. During her time in West African she developed and participated in research projects on Hepatitis B vaccine, schistosomaisis and rabies working alongside the with the National Institute of Health and the Center for Disease Control. Several years after returning to the United States, Dr. Jemison was selected for the astronaut program. She was the science mission specialist on STS-47 Spacelab that traveled in space from September 12-20, 1992. It was a cooperative mission between the US and Japan and consisted of 127 orbits around the earth conducting life science and materials processing experiments. Dr. Jemison was a co-investigator on bone cell research experiments conducted during the flight.

How Chris Hadfield became the most famous astronaut on earth