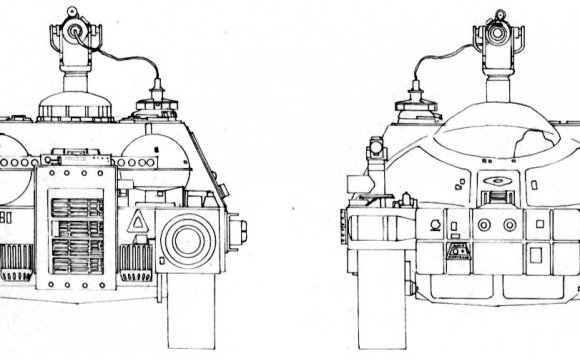 First Aid Pouch
This first aid pouch, labeled 'First Aid Kit, Aviator, Camouflaged' was standard military equipment assigned to Alan Shepard for his Freedom 7 mission in May 1961. The original contents of the pouch are unknown.

Medical Kit & Scissors
This first aid kit was part of the equipment assigned to John Glenn for his historic Friendship 7 mission in February 1962. The kit is small, and contained minor first aid supplies for use in the event of a minor mishap. A coiled cord connects a pair of surgical scissors to the medical kit.

Lunar Module Medical Kit
Small medical kits like this one were carried in the Apollo lunar module. They contain sleeping pills, aspirin and other pain relief medication, eyewash, and bandages.

Spaceflight mission planners had to consider the possibility of a returning astronaut landing outside the planned recovery area. In preparation for this contingency, astronauts carried survival and signal equipment on their missions.

During the Mercury program most of the survival equipment used was standard military issue. The Apollo survival kit differed considerably because most of its items were designed and built specifically for use by astronauts.

These items were carried aboard the one-man Mercury missions by Alan B. Shepard on the flight of in February 1962.