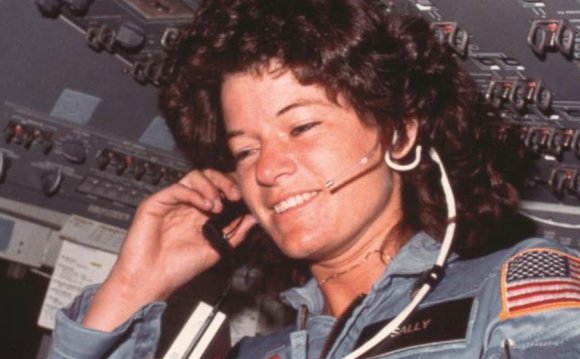 Civilian astronauts are expected to remain with NASA for at least five years and, during this tenure, are employees of the federal government. Advancement for most workers in the federal government is based on a system of occupational pay levels, or "grades." A general schedule, or GS, determines the salaries for 15 grades. Workers typically enter the federal civil service at the starting grade for an occupation and begin a career ladder of promotions until they reach the full-performance grade for that occupation. The pay grades for civilian astronauts are GS-11 through GS-14, based on academic achievements and experience. Currently, a GS-11 astronaut starts at $64, 724 per year; a GS-14 astronaut can earn up to $141, 715 in annual salary [source: NASA].

Civilian astronauts may choose from a number of health plans and life insurance options; premium payments for these policies are partially offset by the government. Like all civil servants, astronauts hired after Jan. 1, 1984 participate in the Federal Employees Retirement System (FERS), a three-tiered retirement plan including Social Security, a pension plan and an optional Thrift Savings Plan.