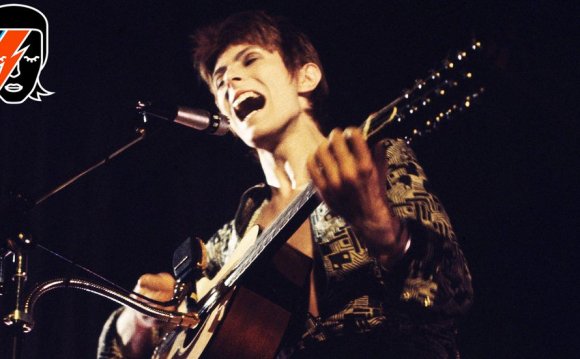 Though the trip is 15 years away, Jessica Meir, Ph.D., Anne McClain, 36, Christina Hammock Koch, 37, and Nicole Aunapu Mann, 38 are already getting ready for NASA’s mission to Mars. They’re also representative of NASA’s changing frontier of faces — as Glamour reports, “for the first time NASA’s latest class of astronauts is 50 percent female.”

Would you go to Mars? Meet the four women astronauts who can't wait to go: Via @glamourmag

The women endured two years of intense training, including “flying T-38 supersonic jets that can go 20 miles per minute to practice operating a spacecraft” and “mastering tasks under 40 feet of water, ” Glamour reports. Ultimately, NASA thought they had the right stuff: They were selected from a pool of over 6, 000 applicants.

While the women come from all different parts of the U.S., they’re united by their insatiable curiosity and love of space. “I had a fantastic view of the stars from the teeny town in Maine where I grew up. Maybe that’s why I wanted to be an astronaut from such a young age, ” Meir said. “I’ve always been drawn to remote places—and extreme challenges. While doing research on emperor penguins for my Ph.D. in marine biology, I lived and worked in Antarctica, where I also went scuba diving under several feet of ice.”

If selected, the crew could be in space for two to three years, as getting could to Mars could take six to nine months. While the women said they’d miss their families (three are married and two are mothers), they eagerly await the chance to make history.

“If we go to Mars, we’ll be representing our entire species in a place we’ve never been before. To me it’s the highest thing a human being can achieve, ” McClain said.