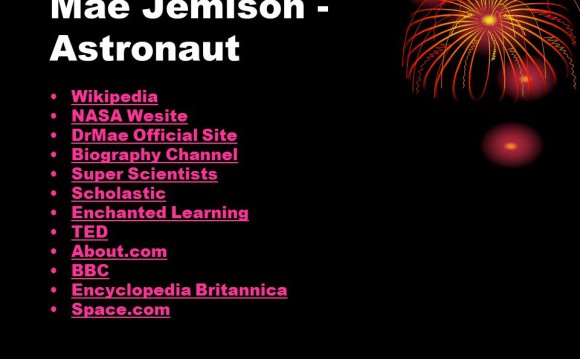 The Astronaut is a 1972 science fiction film starring Jackie Cooper and Monte Markham. This made-for-television film follows a man who has been hired to impersonate an astronaut who died during the first manned mission to Mars.

Television coverage of Brice Randolph, the first astronaut on the surface of Mars, is interrupted, indicating the signal has been lost. Shortly afterward, Eddie Reese is recruited, and shown what happened after the TV signal was interrupted: Brice reported something penetrating his EVA suit, and soon expiring. The other astronaut lifted off alone. NASA (who fear their project will be canceled) needs to keep it secret until they have answers about what exactly happened.

Reese is surgically altered, and begins learning his role as Brice. At the arrival of the spacecraft back on Earth, the splashdown site is altered so that the press is unaware of Reese being brought to join the returning space crew, and Reese, maintaining the cover, is now having to act his role with the dead man's wife Gail. Uneasy about being intimate with another man's wife, Reese unwittingly betrays himself to her, and her suspicions are raised.

Eventually, NASA determines what happened on Mars, and is ready to let Reese out of the masquerade, but Reese and Gail are willing to carry on as if he is Brice Randolph. Reese then hears from a boy, who asked for an autograph, that the Soviets have just launched their own mission to land on Mars.