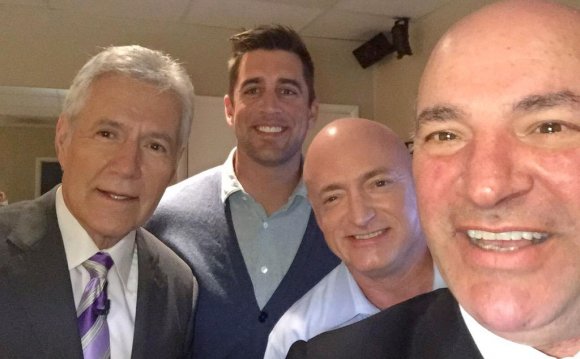 Liu made the record books as part of a crew of three on board the Shenzhou 9 spacecraft which launched on Saturday.

The Chinese spacecraft has since docked with an orbiting module where the trio will live and work for several days as part of preparations for crewing a permanent space station.

A native of Henan province, the mother of one joined the People's Liberation Army Air Force in 1997 and qualified as a pilot before becoming the deputy head of a flight unit, holding the PLAAF rank of major.

Liu underwent two years of astronaut training and was one of two female candidates who had been chosen to prepare for the mission.
She now joins a notable list of record-breaking female space explorers.

American teacher school teacher Barbara Morgan made history in 2007 when she became the oldest female astronaut at the age of 55 after joining the crew of space shuttle mission STS-118 to the International Space Station (ISS), flown by the orbiter Endeavour.

The record for longest spaceflight by a woman is currently held by American astronaut and United States Navy officer Sunita Williams, who spent 195 days in space during the Expedition 15 mission on the International Space Station in 2007.

Anousheh Ansari from Iran became the first female space tourist on 18 September 2006 when the Soyuz TMA-9 capsule blasted off for a 10-day visit to the International Space Station.

Captain Mark Kelly on the Power of the Human Spirit