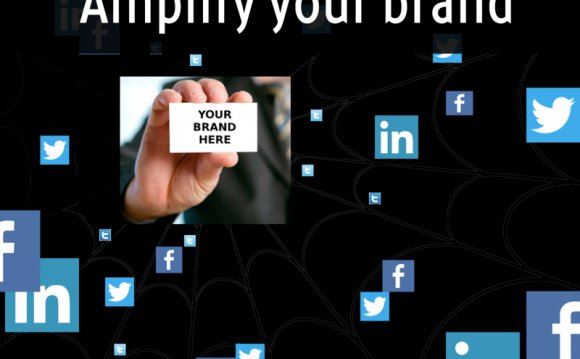 Jemison studied chemical engineering at Stanford before going to medical school at Cornell. From there, she went into the Peace Corps as a medical officer for Sierra Leone and Liberia before becoming a general-practice physician in Los Angeles. An itch to keep exploring, something that Jemison admits has been with her since childhood, led her to NASA, where she became an astronaut and the first woman of color in the world to go into space, aboard the Space Shuttle Endeavour, for its STS-47 Spacelab-J mission in 1992.

Among her more recent ventures, Jemison’s taught environmental science at Dartmouth, leads 100 Year Starship, an initiative to get humans to travel beyond our solar system within the next 100 years, started the Earth We Share science literacy project, serves as Bayer Corporation USA's national science literacy advocate, and is on the boards of Kimberly-Clark, Scholastic, and Valspar.

Along the way, she’s learned a lot, from complex technical engineering to soft skills like patience.

According to Jemison, she’s learned it’s what you do with that fear that makes the difference. She suffered from a fear of heights, for example, but once she got into the astronaut training program, Jemison says, "There was no way I was not going to get through because of my fear of heights." Instead, she relied on the strength of her ego to push forward.

It’s a weakness only if it keeps you from doing stuff.

"It’s a weakness only if it keeps you from doing stuff, " Jemison explains, adding that derring-do is not necessarily a strength. She believes as you learn your strengths and work on weaknesses, the key is more an issue of balance, than to focus on one in hopes the other will disappear.

"You can rely on strength so much, you don’t build up your other capabilities, " says Jemison. Having too much empathy can hold you back as much as not having any and not be able to read a room, she points out. As for herself, she always tries new things to see what she could do better, something as simple as switching which hand she uses to do something. "I do things with my left hand just to see if I can, " she explains. The change in perspective is enough to shake things up a bit. "We are all tasked to balance and optimize ourselves, " she underscores.

One of the results of this practice has been boosting confidence, according to Jemison. She has had her share of both supporters and detractors from the time she was in kindergarten, Jemison says. The latter included one teacher who learned she wanted to become a scientist and told her to pursue nursing instead.

On the flip side, Jemison says other teachers were there to provide encouragement, or at least equality. One professor at Stanford chose lab partners and stressed that those who didn’t all contribute to the experiments would cause the entire team to fail. Still, being in the minority on an engineering track, Jemison says she had to look further afield for support. African American studies became a major as she explored dance and learned Swahili. "I gravitated to those places, " she says, crediting them as the outlet she needed to stick it out in engineering.

Dancing in particular though, has been more than a creative and supportive outlet for Jemison from the time she was 8 years old. Training in a variety of styles, including ballet, modern, jazz, African, and Haitian, has helped her learn discipline and the importance of practice and rehearsal as well as given her the ability to interact with a group and the situational and physical awareness needed to move correctly across a stage.

It’s also taught her a different kind of confidence. "You don’t even get to talk, " says Jemison. "You are just up there in front of God and everybody in that little outfit and you have to be you." Maybe that doesn’t translate into every area of life, she admits, but even in a boardroom, drawing on the practice of working through something until you know it well and then delivering is made easier. And if it’s not? "People shouldn’t see how hard it is, " she says.

Jemison doesn’t discount the effect that women-only schools and professional organizations can have on encouraging women to pursue male-dominated jobs. "The level of confidence women are able to build in women-only groups is important, " she believes, because every role is filled by a female. "You don’t have to be as brazen as I was, " says Jemison.

"Camaraderie makes a difference, " she says. That’s why she organized Celebrating Women of Color in Flight, Jemison says. Not only did she feel it was her responsibility to raise awareness about these women’s achievements. When female pilots, a master electrician aboard an aircraft carrier, a technical officer from a submarine, and others came together to meet for the first time, it was just as important to see them share stories and bond in a way they don’t get to do with their mostly male colleagues.