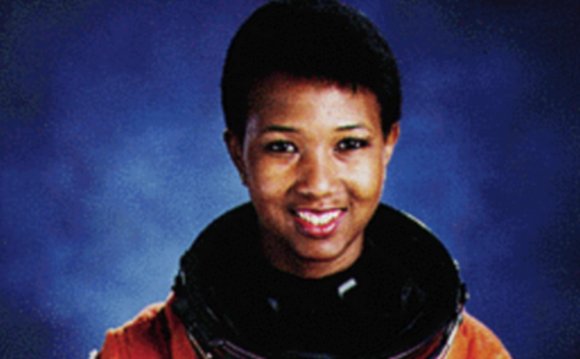 PETERSON AIR FORCE BASE, Colo. - When most people think of the first black astronaut they think of Col. Guion "Guy" Bluford Jr. But there was one astronaut who came before Bluford and has been largely forgotten by history.

Maj. Robert H. Lawrence Jr., a distinguished test and fighter pilot, was one of the first to be selected for the Air Force's Manned Orbiting Laboratory Program, which was the precursor to the NASA Space Shuttle Program.

On Dec. 8, 1967, only months after being selected to the prestigious MOL unit, the F-104 Starfighter jet, in which he was a co-pilot, crashed during a training flight at Edwards AFB, Calif.

During the flight Lawrence was performing maneuvers to gather data for use in future manned space flight programs.

At the time, the Air Force had it own objectives for space exploration that differed from NASA's. The MOL pilots had a rigorous standard of aerospace flight education and proficiency equal to the NASA standards.

However Lawrence and the rest of the MOL participants were not officially recognized as "astronauts." The evolution of the MOL and NASA programs, combined with differences in terminology, and the passage of time, delayed appropriate recognition of Lawrence as an astronaut and true aerospace pioneer.

In 1997, the Air Force reviewed the issue and formally recognized Lawrence's status as an "astronaut, " qualifying him for an appropriate memorial.

The Astronauts Memorial Foundation quickly and unanimously voted to honor Lawrence, adding his name to the 16 others who gave their lives for America's space program, on the Space Mirror Memorial located at Cocoa Beach. The AMF board felt it appropriate to formally honor Lawrence on the 30th anniversary of his fatal accident.

Although Lawrence never actually flew in space, his contributions to the space program made it possible for the development of space shuttle. He made the ultimate sacrifice and lost his life in the service of the nation and its space program.