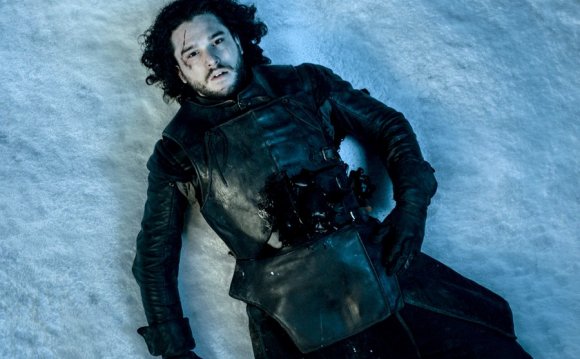 Putdowns are becoming something of a specialty for LBC presenter James O’Brien, but this particular verbal mauling had some real panache.

Mr O’Brien’s latest victim is a man who emailed the show claiming that there are ‘no black astronauts’.

Or, in Jeff Davis’s own, rather ugly, words: ‘Why are there no coloured people clamouring to be an astronaut, because there are none, are there? Why is this? Is it because it’s dangerous, perhaps?’

Then Bernard Harris, the first African-American to walk in space, Winston Scott, who has ‘only done three spacewalks’, Robert Curbeam, a seven-time spacewalker, Michael P. Anderson, killed in the space shuttle Columbia disaster, Stephanie Wilson, the second African-American woman to go into space, Joan Higginbotham, mission specialist on the Discovery mission, B Alvin Drew, the 200th person to walk in space, Leyland Melvin, associate administrator for education at Nasa and finally Robert Satcher, the first orthopedic surgeon to go into space.

Black Ops | Why I hate Astronauts!!!