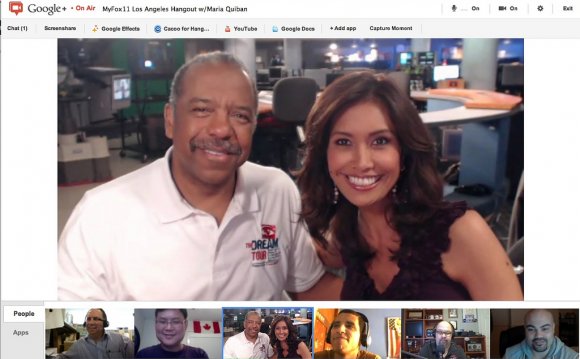 Astronauts of color who broke barriers to explore the unknown

Forty-five years ago, the United States became the first and only nation to put feet on the ground on the moon.

Astronaut Neil Armstrong‘s legendary line, “One small step for man … giant leap for mankind, ” will continue to resonate in the hearts of Americans for generations to come.

Armstrong died in 2012, but he leaves behind a group of extraordinary men and women who put their lives on the line each year by going further and further into the unknown, journeying to realms where few have traveled before.

In celebration of the we are taking a look at the extraordinary people of color who have followed in the footsteps of Neil Armstrong, Buzz Aldrin, and other astronauts who have blasted beyond the earth’s orbit.

And in a society and demographic where children aspire to be sports stars and music legends, let’s take a look at the men and women who grew up to fulfill the dream of going into space.

Bluford is the first African American to blast into the next frontier.

Bluford became a NASA astronaut in August 1979. He was a veteran of four space flights or shuttle missions, and a mission specialist. He told NASA, “All of us knew that one of us would eventually step into that role. I probably told people that I would probably prefer not being in that role … because I figured being the No. 2 guy would probably be a lot more fun.”