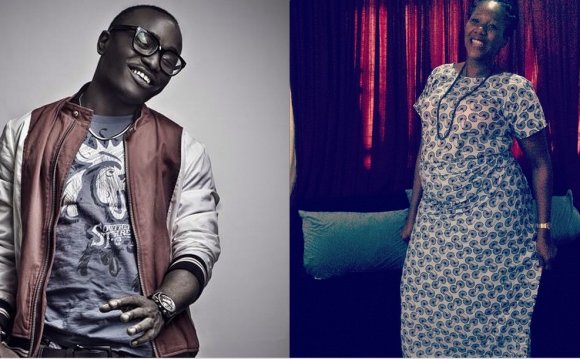 Guion "Guy" Bluford, Jr. was born in Philadelphia, Pennsylvania, on November 22, 1942. His mother, Lolita was a special education teacher and his father, Guion Sr. was a mechanical engineer. The Blufords encouraged all four of their sons to work hard and set their goals high. Guy, certainly did.

Guion Bluford attended Overbrook Senior High School in Philadelphia, Pennsylvania. While there, a school counselor encouraged him to learn a trade, since he was not college material. Unlike other young African-American men of his time, who were given similar advice, Guy ignored it. He graduated in 1960, and went on to excel in college.

He received a bachelor of science degree in aerospace engineering from the Pennsylvania State University in 1964. He enrolled in ROTC and attended flight school. He earn his wings in 1966. Assigned to the 557th Tactical Fighter Squadron at Cam Ranh Bay, Vietnam, Guion Bluford flew 144 combat missions, 65 over North Vietnam. After Vietnam, Guy spent five years as a flight instructor at Sheppard Air Force Base, Texas.

Guion Bluford's Experience as an Astronaut

That year, he learned he was the 35 astronaut candidates selected from a field of over 10, 000. Guion Bluford entered the Astronaut Training Program, and became an astronaut in August 1979

Guy's first mission was STS-8 aboard the space shuttle Challenger, which launched from Kennedy Space Center on Aug. 30, 1983. This was Challenger’s third flight but the first mission with a night launch and night landing. It also marked the occasion of the first African-American astronaut, Guy Bluford. (The first black man in outer space had been Cuban Col. Arnaldo Tamayo-Mendez on the Soviet mission Salyut 6 in 1980.) After 98 orbits of the earth, the Challenger landed at Edwards Air Force Base, Calif., on Sept.

Guy continued his education, earning a masters in business administration from the University of Houston, Clear Lake, in 1987.

Guion Bluford retired from NASA and the Air Force in 1993. He now serves as vice president and general manager of the Science and Engineering Group, Aerospace Sector of Federal Data Corporation in Maryland. He has received many medals, awards, and accolades, and was inducted into the International Space Hall of Fame in 1997. He has spoken before many groups, especially young people, where he serves as a great role model.