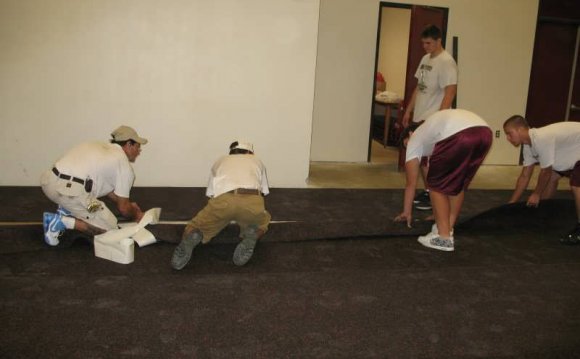 Astronaut High is part of the NFL celebration of the 50th Super Bowl.

The NFL is awarding high schools with graduates who’ve played or coached in the 49 Super Bowls with golden footballs produced by Wilson. Former War Eagles Cris Collinsworth and Wilber Marshall each played in two Super Bowls, and two commemorative footballs are on display at Astronaut High in Titusville in their honor.

According to the league, more than 2, 000 schools will receive footballs. The league is also giving the schools a chance to apply for grants up to $5, 000 for their football programs.

Collinsworth, now a television commentator for NBC, played for the Cincinnati Bengals in Super Bowl XVI in 1982 and XXIII. Marshall, a member of the FHSAA All-Century Team, played in Super Bowl XX with the Chicago Bears and XXVI for the Washington Redskins.

Current Denver Broncos linebackers coach Reggie Herring is also an Astronaut graduate and will be participating in his first Super Bowl on Feb. 7.

The team of seniors representing the Space Coast defeated the team from the Treasure Coast, 15-10, in an annual all-star matchup of the two areas. The game was played Friday at Cocoa Stadium.

“Our defense was outstanding, ” said Space Coast coach Jake Owens. “They didn’t score until there were about four minutes left in the game.”

After a scoreless first half, the Space Coast team scored when Heritage’s Tre Reid tackled a ball carrier in the end zone. Running backs Corn Fulton of Space Coast and Josh Gaines of Heritage set up the next score, a 3-yard Fulton run.

A 50-yard scramble by Heritage quarterback Daeshawn Mills and a Mills pass of 17 yards to Merritt Island’s Matt Beardall set up the final score for the locals, a 1-yard Mills keeper.