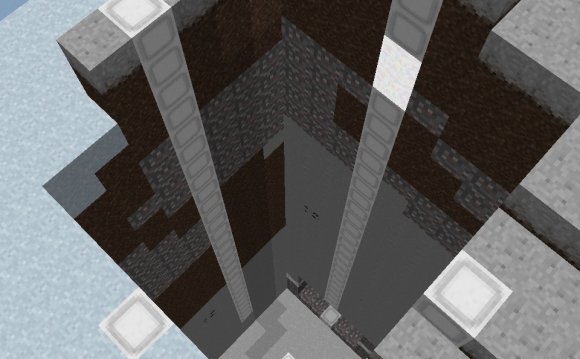 Over time, NASA missions evolved and so, too, did the qualifications for becoming an astronaut. By 1964, emphasis had shifted away from flight experience and toward superior academic achievement. The first scientist-astronauts joined the program in 1965 to deepen knowledge of geology, astronomy, physics and biochemistry. This new breed of astronaut, however, was expected to endure the same rigors of training and to become proficient in spacecraft operations. The first five scientist-astronauts were Joe Kerwin, Curt Michel, Owen Garriott, Ed Gibson and Jack Schmitt.

There are two kinds of astronauts that fall outside NASA's standard recruitment procedures. International astronauts are those individuals from international space agencies who have trained at Johnson Space Center and serve as mission specialists. International astronauts come from four agencies that have an agreement with NASA: the European Space Agency (ESA), the Japan Aerospace Exploration Agency (JAXA), the Brazilian Space Agency (AEB) and the Canadian Space Agency (CSA). Payload specialists are scientists who work for the owner of the payload (usually a private company or university) and carry out experiments involving the payload. As such, they are not NASA employees, but NASA must approve their appointment.