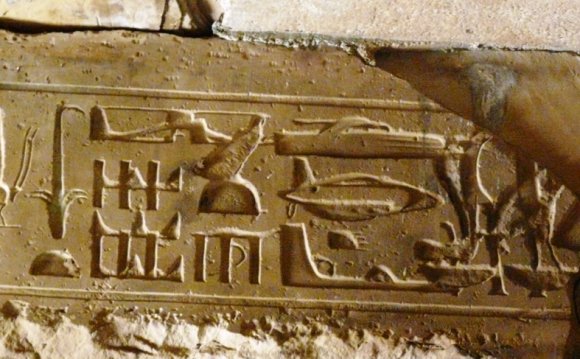 According to many archaeologists, ancient astronaut theorists and main stream scientists, Earth was visited in the past by extra terrestrials with superior knowledge, forever changing the course of human history. What if it were all true? Many questions, theories and research has been brought up about this topic. As the awareness and curiosity of many individuals began to grow, a lot more government paid occupations had been created regarding this topic. New discoveries regarding such a topic have been exposed by fully researching in to it, asking the who, what, when, where, why and HOW. Many curious and bright minded individuals have come together to figure out such a mystery. There are many strong indications. But, in the end, what you believe is yours to decide.

Drawn into a high plateau in Peru’s Nazca Desert, a group of ancient designs stretching more than 50 miles has astounded archaeologists for decades. Along with simple lines and geometric shapes, drawings of animals, birds and humans have also been made, some measuring 600 feet across. From their colossal size, the drawings can only be viewed and appreciated from way up in the air – and there is no evidence that the Nazca people invented flying machines. According to ancient astronaut theorists, the figures were used as guidelines for spaceships as they came in for landing, and the lines served as runways.

Many Sanskrit stories, which were written in India more than two millennia ago, contain information about mythical flying machines called “Vimanas”. Comparing the similarities between descriptions of Vimanas and people who have observed UFO’s, ancient alien theorists have suggested that India was visited in the past by astronauts from other planets.

Ancient alien theorists believe that visitors from other planets helped humans build architectural wonders like Egypt’s Giza Pyramid. Not only is Giza an incredible feat of engineering for its time, but it lies at the intersection of the longest lines of latitude and longitude. How is this possible? Did the builders of the pyramids already understand the Earth was round and its dimensions?

Ancient alien theorists have pointed out that some ancient monuments demonstrate a thorough knowledge of astronomy surpassing knowledge of later cultures. The Pyramid of the Sun at Mexico’s Teotihuacan, lies at the center of a complex of pyramids, each aligned with a planet in the solar system.

The genetic “proof” for ancient aliens