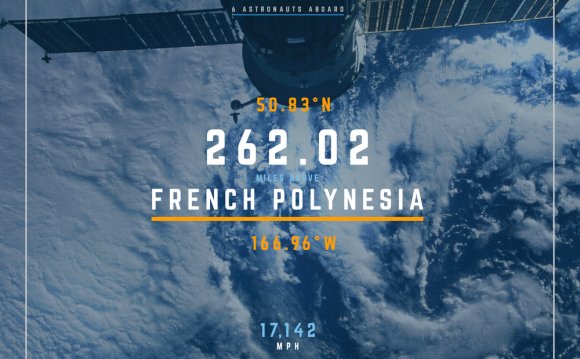 CAPE CANAVERAL – When we think of NASA, the first thing that most Americans picture is the men and women of the astronaut corps. It turns out that the White House has been thinking about them as well – as maybe something that might need to be cut down. The Obama administration has requested a 10-month long study be held to determine the appropriate ‘size’ of NASA’s astronaut corps.

There are only two (and a potential third) shuttle flights remaining on the current manifest.

Right now, NASA has 64 astronauts, which some might consider a bit much if very few will be flying to space. However, if three NASA astronauts are part of each 6-member, 6-month Expedition on the International Space Station from 2011-2017 (the projected time period when NASA will be unable to launch their own astronauts) that still is 36 astronauts with a mission to space.

But the proposal to cut NASA’s astronaut corps comes on the heels of numerous successive cuts that the space agency has endured over the past year. Many view the loss of the corps as one more blow to both spaceflight experience as well as national prestige.

The White House hopes that commercial space companies such as SpaceX, which is slated to launch the second of its Falcon 9 rockets sometime this week, will emerge to fill the void created by NASA’s absence. However, to date, none of these firms have launched an astronaut into orbit. During the interim, and until NASA can build its own heavy lift vehicle, the US space agency is relying on — and paying — the Russians to bring US astronauts to the ISS via the Soyuz.

There has never been more than 150 astronauts at any given time (the most ever was 149 back in 2000). Although most Americans assume that NASA has a massive budget, for what the agency does and provides, it is incredibly small, about one-seventh of a penny out of every tax dollar helps to pay for the ISS, the shuttle program, the probes and rovers to the planets and the astronaut’s salaries. The agency’s budget is currently $18.7 billion a year. The 47 civilian astronauts earn between $65, 000 and $100, 000 annually, with the remaining military astronauts being paid through the Department of Defense (DoD) which NASA reimburses.

The National Academies is the organization that will conduct the review of the astronaut corps and they are leaving no stone unturned, even the T-38 ‘Talon’ jets that the astronauts fly in, are coming under scrutiny. These jets are not state-of-the-art fighters, but rather training aircraft that date back to the beginning of the space age. These planes, equipment and facilities used to train astronauts and the current number of astronauts will all be reviewed.

“I still don’t know how many folks are in the queue and were not selected for shuttle, ” said two-time shuttle astronaut Robert Springer. “If you are in the program and there is little or no chance to fly in the next 4-8 years that’s too bad, but it’s not the first time this has happened, and if you like the environment, working with some of the greatest people in the business, it can lead to challenging working on the next great enterprise.”

But some have a different idea of how NASA could cut costs.

“You know, if Obama really wanted to cut waste at NASA – he’d start with headquarters, ” said a long-time NASA employee who requested to remain anonymous for fear of retribution. “That place is stocked with GS-15s – who really don’t do much of anything!” He said referring to the government pay grade of many of the high-level officials that work at NASA’s headquarters in Washington D.C.

Jason has degrees in journalism and public relations. He has covered over 30 launches as well as other space-related events – including flying with Commander Chris Ferguson as he trained for the final shuttle mission, the president's visit to KSC and from Utah during the test of the five-segment DM-2 booster.