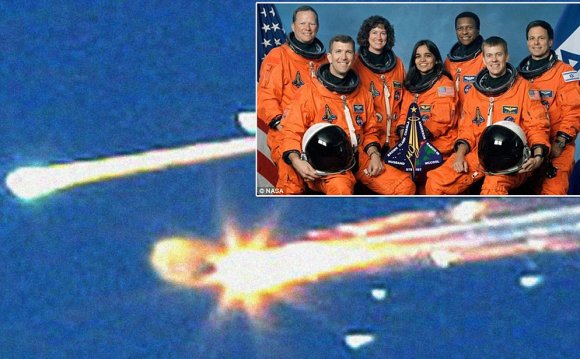 New Delhi: After its Mars mission, India now aims to puts humans into space. The first steps towards flying Indian astronauts into space could be taken in weeks.

The Indian astronaut capsule has been unveiled for the very first time. If all goes as per plan in the first experimental flight of India's latest monster rocket, the Geo-synchronous Satellite Launch Vehicle Mark III is likely to be tested as early as May or June from Sriharikota.

It could see this astronaut module being flown into space for the very first time, but in a sub-orbital flight. In its first test flight no crew or any animals are likely to be flown.

"Only re-entry technologies and flight dynamics will be tested and the capsule will be recovered 400-500 kilometers away from Port Blair in the Bay of Bengal, " Indian Space Research Organisation (ISRO) chairman K Radhakrishnan told NDTV.

When it happens, India's human space capsule could be sent on a seven day mission for two-three astronauts in a low Earth orbit of 300-400 kilometers above earth.

Till date only Russia, USA and China have successfully flown astronauts into space with the latest entrant being China in 2003.

The outer skeleton of Indian human space capsule has been fabricated by Hindustan Aeronautics Limited (HAL), Bangalore and was handed over to ISRO which developed it. HAL says the first Crew Module will be further equipped with systems necessary for crew support, navigation, guidance and control systems by ISRO for experimentation in the forthcoming GSLV-MK3 launch.

"HAL takes pride in the India's space programmes and our Aerospace Division has produced this Crew Module in a record time to meet the requirements of ISRO", said Dr RK Tyagi, Chairman, HAL.

While the government has hesitated to clear a hefty bill of Rs 12, 500 crores as desired by ISRO for its human space flight program, but so that there are no delays in the development work the Indian government has already sanctioned Rs 145 crores for the development of what it calls 'critical technologies'.