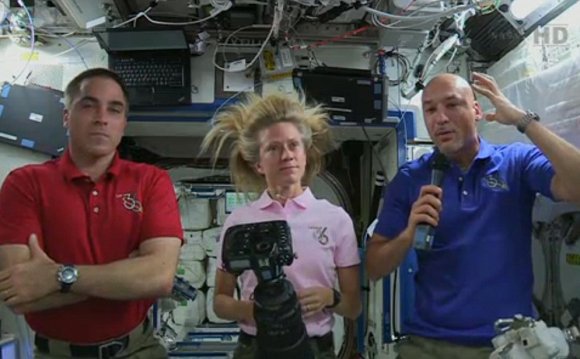 Let me explain it to you this way: NASA (and the USAF) have a term: flight qualified or flight ready. This is a very expensive and potentially very dangerous term. It means: the item is ready for use in flight. Many people have signed off on testing a very expensive object. It means: Lives are on the line. It's not just the shuttle or Apollo, but also SR-71s when they were flying (my friend Mary was the Chief Engineer on those for NASA (she just to take F-18 eject school at Lemoore)) and the ER-2 (U-2). The shuttle also had lighter suits than EVA suits and the suits used on Moon landings.

In general, suits are used for a variety of different uses like training (recall pool photos?), in dry simulators, etc. So the suits you see are either post-flight, or post-use (commonly cosmetically defective) or any other such less expensive use.

Some go on to be museum pieces (like at the National Air and Space Museum).

I should maybe explain some of the danger. When we had U-2s, an aspiring young man placed a helmet on with hoses delivering pure N2. He asphixiated. Don't let your imaginations kill you. He was stupid.