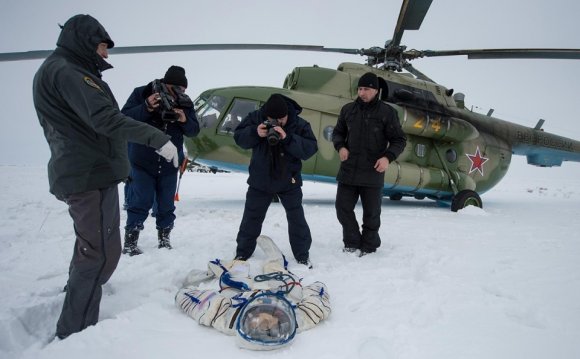 Imagine you had a window looking over our world. What pictures would you take and what sights would you see? Thanks to the astronauts onboard the International Space Station we can see the beauty of our Earth from the unique position of space. This is a view the majority of us will never experience! So I decided to hunt down the top 10 photos taken of the Earth from the International Space Station. Hang onto your seats as we start the countdown…..

There is only one word for this photo and that word is “Wow!” High above the clouds we can see our satellite, the Moon. It looks almost surreal, as if it’s floating in a sea of blue and white. The Moon is approximately 384, 400km from us with twelve astronauts having walked on the moon between 1969 and 1972. They were part of the six Apollo missions which each landed two astronauts to walk on the moon’s surface. Neil Armstrong and Edwin “Buzz” Aldrin were the first, and Eugene Cernan and Harrison H. “Jack” Schmitt were the last.

Las Vegas in the US state of Nevada is the most populous city in that state. It is a city best known for its casinos and gambling. It is also known as the city that never sleeps and from the image taken from the ISS at night it certainly lives up to its name! This is an amazing image taken in the Mojave Desert that shows Las Vegas shining like a beacon and looking like a portal to another Universe!

I think this looks a bit like a strange Jellyfish type creature. But this is a tropical island in the Mozambique Chanel between Madagascar and the African mainland. The population of this 4.4sq km island is made up of a small French military garrison and a few meteorologists and scientists. What am amazing image to see above Earth’s atmosphere! Would it make a nice holiday destination?

The bright lights almost look like a flower about to blossom. I find this image particularly fascinating. It shows how the people living in this part of the world have settled close to the River Nile. The area around the Nile is small compared to the size of Egypt itself however this is where the concentration of people have distributed. The brightest part that you will be able to identify in the photograph along the River Nile is Egypt’s capital Cairo.

5 – Italy at night and Mount Vesuvius

Another amazing image of our Earth from space which I think is one of the prettiest nighttime images. Do you recognize the boot? Of course it is Italy. You can also see the lights of the many beautiful islands including Capri and Sicily. The bay of Naples is also lit up; it is the brightest section on this photograph. The amazing volcano Mount Vesuvius is also visible and stands out along the coast. Below is a photograph from the ISS of this dormant volcano during the day! If you are ever in Italy make the trip up Vesuvius, I can tell you from personal experience it is worth it.

A New Generation of Astronauts