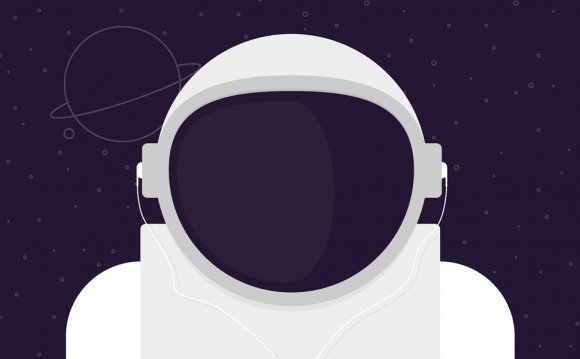 The conversation between the three astronauts indicated they heard sounds like they had never heard before:

"You hear that? That whistling sound? Whooooooooo!"

"Well, that sure is weird music!"

The unexplained "music" transmission lasted almost an hour, and just before the astronauts regained radio contact with Earth, they discussed whether or not to tell Mission Control what they had experienced:

"It's unbelievable! You know?"

"Shall we tell them about it?"

"The Apollo 10 crew was very used to the kind of noise that they should be hearing. Logic tells me that if there was something recorded on there, then there was something there, " Apollo 15 astronaut Al Worden says on the Science Channel program. "NASA would withhold information from the public if they thought it was in the public's best interest."

The transcripts of the Apollo 10 mission were classified and untouched in NASA's archives until 2008, producing an ongoing debate as to the nature and origin of the strange sounds heard by the astronauts.

"You don't hear about anything like that until years after the incident occurs, and then you kind of wonder, because it's such an old memory of those things that you get concerned about if they were making something up or was there something really there? Because you never really know, " Worden told The Huffington Post.

"If you're behind the moon and hear some weird noise on your radio, and you know you're blocked from the Earth, then what could you possibly think?" Worden said.

"We'd had a lot of incidents where guys who flew in space saw and heard things that they didn't recognize, and you wonder about all of that. I have a very open mind about what could've happened. It's somebody's hearsay evidence - it's only a visual or audio event, which is hard to pin down. Recollection is one thing, but actual proof is something entirely different."