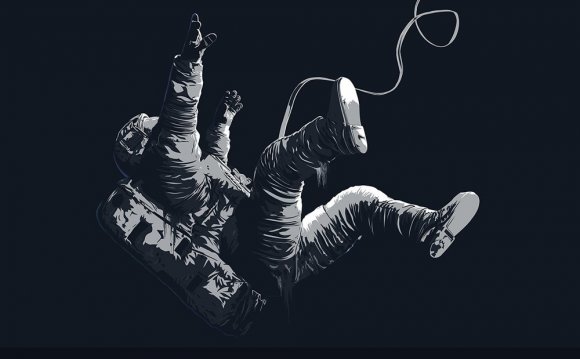 Is it an accident, then, that the USSR has mainly profiled itself by being the first to send people into orbit? Yuri Gagarin was the first human to travel into space, and the Soviet Union also boasts the first woman to man (or would that be “woman”?) a spacecraft, Valentina Tereshkova, the first person to go on a spacewalk, Alexei Leonov, and the person who has spent the longest cumulative time in space, Gennady Padalka (Sergei Krikalev, whose portrait I have featured below, is now the person with the second most cumulative space hours).

The US, on the other hand, were the first to land a man on the moon. But this shall be next fortnight’s topic.

How to make astronaut art attack

How to Draw a Cartoon Astronaut (Spaceman)