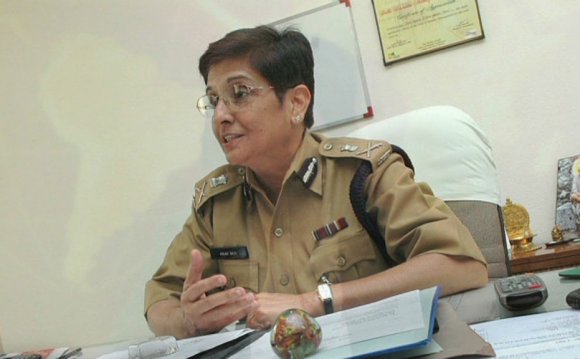 Remembering the fearless Indian-American astronaut, 13 years after her tragic death.

Kalpana Chawla, the first Indian woman in space, was an Indian-American astronaut who first flew on Space Shuttle Columbia in 1997 as a mission specialist and primary robotic arm operator. She was one of the seven-member crew of Space Shuttle Columbia that disintegrated over Texas during its re-entry into the Earth’s atmosphere, shortly before successfully completing its 28th mission on 1st Feb 2003.

She was born on 17th March 1962 in Karnal, Haryana in an average middle-class family. She completed her schooling from Karnal and Bachelor of Engineering degree in Aeronautical Engineering from Punjab Engineering College, Chandigarh in 1982.

Here are some lesser known facts about her: