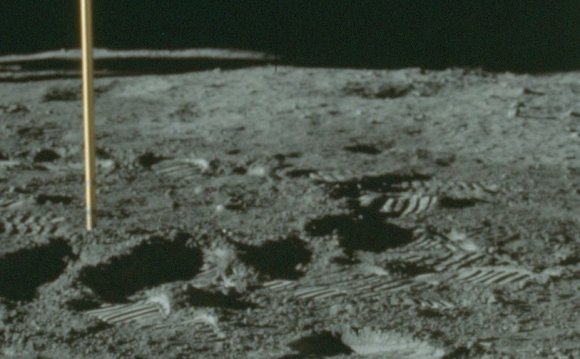 "At no time, when the astronauts were in space were they alone: there was a constant surveillance by UFOs." - Scott Carpenter

Buzz Aldrin is a brilliant man. Not simply remarkable for his intellect but a deeply spiritual man. Long since retired, Colonel Aldrin now orbits the innermost dimensions of his mind, a secretive universe as deep and mysterious as the far reaches of the moon.

As a young airman, my path took me into a close encounter with Colonel Aldrin, more than 30 years ago. As a chauffer with a radio-operated staff car, I served at Lackland AFB when Colonel Aldrin was undergoing a series of tests there. One afternoon my radio crackled that colonel Aldrin would need a ride to Wilford Hall, the large base hospital. Sadly my car wasn't chosen. I, ve often wondered since then whether the "nervous breakdown' this remarkable astronaut suffered was due to the government pressure or not. I think it was.

Why did Colonel Aldrin suffer a "nervous breakdown' at that time? The weight of sudden celebrity, certainly. Deification by the adoring press and masses. But there was something more.

According to Fred Steckling, author of the book, , Aldrin might have wanted to proclaim the truth of what he saw. Very likely, Pentagon and White House officials, fearful as always, would have cajoled, convinced or threatened him not to do so.

"The following list of facts I have learned from several individuals who are working or who have worked or been linked with NASA in some way over the years. For obvious reasons I will not now use their real names. The list below represents some of the information from three people: one is currently working in DOD missions for NASA; another started working with NASA & DOD when JSC (Johnson Space Center) was built. The third is a scientist who has worked at NASA and other facilities(and with) Edward Teller.'