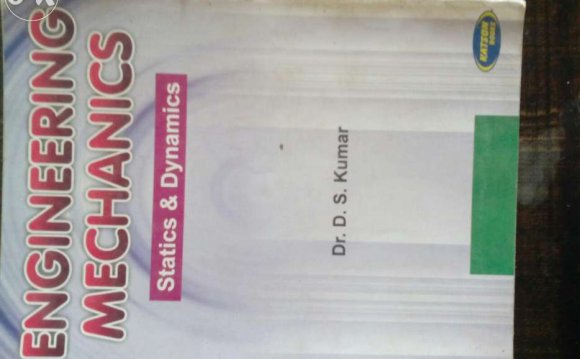 Dr. Ellen Ochoa is a veteran of three NASA Space Shuttle flights. She has logged over 719 hours in space, traveling four million miles in one mission alone!

Before NASA selected Ellen to become an astronaut, Ellen proved herself on Earth by getting a doctorate degree in electrical engineering and co-inventing three patents for optical engineering systems.

Born in southern California in 1958, Ellen was interested in space exploration as a girl. NASA hired its first women astronauts when she was studying physics in college in the 1970s. Ellen saw the astronaut program as a way of combining her interest in research and engineering with space exploration. She became an astronaut in 1991.

In April, 1993, Ellen became the first Hispanic-American woman in space. As a mission specialist aboard the Space Shuttle Discovery, mission STS-56, she deployed and captured a research satellite used for the study of the sun. During the nine-day mission, she also took part in studies of Earths atmosphere and the effect of the sun on Earths climate and environment. In November 1994, Ellen was also payload commander aboard the Space Shuttle Atlantis for mission STS-66.