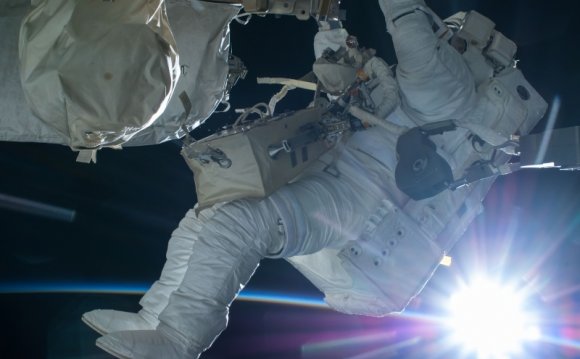 That's nearly three times the number of applications the agency got in 2012 - the most recent class. Before that, the previous record was set in 1978, when the agency received 8, 000 applications.

The application window for the 2017 class opened in December 2015 and closed on Thursday.

Out of the thousands who applied, only a few will be chosen - between 8 and 14 people. Since 1959, there have only been 338 astronauts.

"We have our work cut out for us with this many applications, " said Brian Kelly, director of Flight Operations Johnson Space Center in Houston, Texas. "But it's heartening to know so many people recognize what a great opportunity this is to be part of NASA's exciting mission. I look forward to meeting the men and women talented enough to rise to the top of what is always a pool of incredible applicants."

Now, an 18-month-long process will begin to determine the final candidates. The applications will be reviewed, and some candidates will be interviewed at the Johnson Space Center.

Once final candidates have been selected, they will undergo two years of basic training on things such as spacewalking and learning Russian.

Candidates who finish this will eventually be assigned to one of four spacecraft: the International Space Station, NASA's Orion spacecraft for deep space exploration, or the American-made commercial crew spacecraft from Boeing or SpaceX.