American Institute of Aeronautics and Astronautics 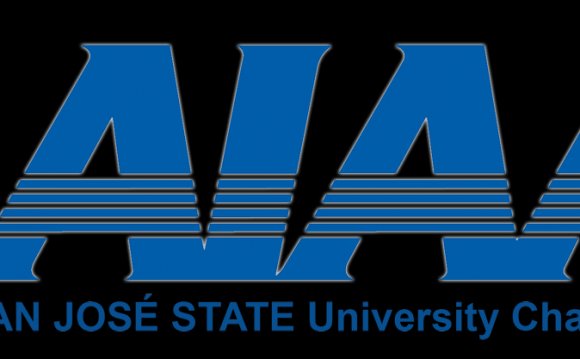 AIAA is the U.S. representative on the International Astronautical Federation and the International Council of the Aeronautical Sciences. As of 2015, AIAA has more than 30, 000 members. Despite its name, the society has members among aerospace professionals worldwide, although the majority are American and/or live in the United States. Some AIAA seminars and conventions are restricted to U.S. citizens, due to security issues.

AIAA is split into seven regions: North-East, South-East, Central, South-Central, Mid-West, West, and International. The regions are subdivided into Sections, usually based in major cities. Universities with programs in aerospace engineering or related fields may form Student Branches, which are overseen and in part funded by their parent Section.

Another aspect of AIAA is their standards writing activities. In the past, AIAA standards for aeronautics have been incorporated into broader standards and public laws. These standards help transition innovative aeronautical ideas to everyday usage.

AIAA's flagship magazine, Aerospace America is distributed monthly to all members, and is published online in digital format. AIAA also produces several series of technical books ranging from education to progress in advanced research topics. One of the other important contributions of these Journals is review and survey papers by experts. Review and survey papers are written by those who have conducted extensive research for decades.

AIAA formed the AIAA Foundation to devote more attention and more resources to the education of both practicing and future aerospace professionals.

AIAA has recognized that the U.S. aerospace industry is facing a rapidly aging workforce, and recently has begun pushing to recruit new students to the field. Student Branches tend to be on the front lines of this task, with many Sections offering funding or incentives for their Student Branches to increase membership. AIAA currently has over 6, 500 student members.

The student branches also host annual conferences in each of its nine branches. AIAA Student Conference site All the conferences vary in character from one another, but essentially their purpose is to provide a forum for AIAA Student Members at colleges and universities within the region to present technical papers in public competition. Cash prizes of US$500, US$300 and US$250 are awarded for 1st, 2nd, and 3rd place prizes in the undergraduate and graduate (masters candidates only) categories. The conferences serve to indoctrinate students into the practice of presenting technical work at AIAA meetings.

The fundamental objective of AIAA Regional Student Conferences is to provide student members with an educational experience that prepares them for their future as practicing aerospace engineers. Although regional conferences vary in character, students attend and present technical work as they would at a professional AIAA meeting. In addition, they establish professional relationships, learn from others, and hone their communication skills. Their work, both written and oral, is evaluated by professional members serving as judges, with the primary intent of providing substantial feedback on the quality of their work. The highest scoring papers are also recognized with awards and prize money.

Any AIAA member, student or professional, is invited to participate in a conference. Only undergraduate and Masters’ level student papers are accepted for competition. Ph.D. student papers are NOT eligible to compete for awards or prize money. Their work may be presented for review only; it would be more appropriate for them to present at AIAA professional technical meetings.