Was God an Astronaut 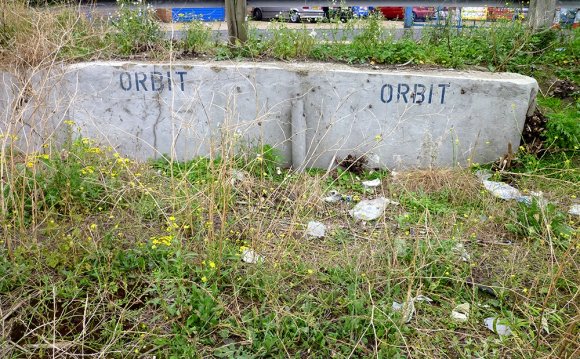 Was God an Astronaut? is the title of the 4th chapter in Eric van Daniken`s book Chariots of the Gods. There we find him speculating on the nature and origins of human civilization. The question is also the answer. What humans considered Gods were really extraterrestrial beings who came here in spacecrafts. So the difference between humans and Gods is only in technology; the Gods having a more advanced form available to them, whereas humans have to struggle with what little they discovered amongst themselves.

It is perfectly plausible to assume that humans are actually dumb and all technology comes from visitors from outer space, including fire. After all, no other animal developed technology, so the unique situation that humans find themselves in is likely none of their doing. The non-human essence of technology is also postulated by Martin Heidegger in his seminal Die Frage nach der Technik. Technology conceals being, it is an entirely dehumanizing endeavor and does not lead humans to the truth of their own essence. Technology is not neutral, but already positions humans in a relation to something alien. Civilization is basically a progression towards alienation, as any Marxist knows.

God Is an Astronaut - Forever Lost

God Is An Astronaut - Reverse World