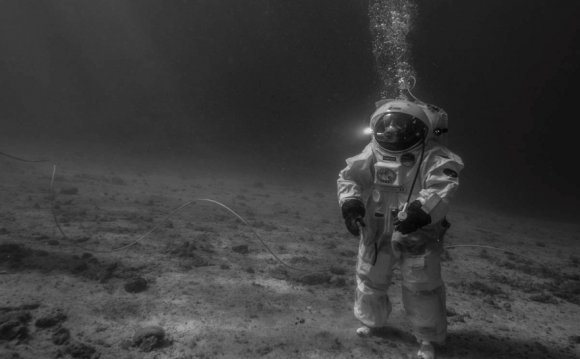 Here is a timeline about famous firsts by American women. This information includes such notable figures as the first published author in 1650 (Anne Bradstreet), to Elizabeth Blackwell receiving her medical degree in 1849, to astronaut Dr. Peggy Whitson, who became the commander of the International Space Station in 2007. We also include the 2008 elections during which Senator Hillary Clinton won the New Hampshire presidential primary, the first woman to do so, and Alaskan Governor Sarah Palin became the first female vice presidential candidate on the Republican ticket.

On October 24, 1901, Annie Edson Taylor, a schoolteacher from Michigan, becomes the first person to go over Niagara Falls in a barrel.

Mary Davenport-Engberg is the first woman to conduct a symphony orchestra, in Bellingham, Washington.

American novelist Edith Wharton becomes the first woman to win a Pulitzer Prize for fiction. She wins the award for her novel The Age of Innocence.

Nellie Tayloe Ross becomes the first woman to serve as governor of a state, in Wyoming. In the fall of 1924 she was elected to succeed her deceased husband, William Bradford Ross. (Miriam Amanda "Ma" Ferguson is inaugurated governor of Texas days later.)

Amelia Earhart becomes the first woman to fly solo across the Atlantic, traveling from Harbor Grace, Newfoundland, to Ireland in approximately 15 hours.

Frances Perkins is appointed secretary of labor by President Franklin D. Roosevelt, making her the first woman member of a presidential cabinet.

Lettie Pate Whitehead becomes the first American woman to serve as a director of a major corporation, The Coca-Cola Company.

Mother Maria Frances Cabrini (1850-1917) is canonized by Pope Pius XII. She is the first U.S. citizen (she was born in Italy) to become a saint.

Jacqueline Cochran breaks the sound barrier by flying an F-86 over Roger's Dry Lake, California, at the speed of 652.337 miles per hour. Eleven years later, she flies at a speed of 1, 429.2 miles per hour, more than twice the speed of sound.

Margaret Chase Smith, of Maine, becomes the first woman nominated for president of the United States by a major political party, at the Republican National Convention in San Francisco.

Shirley Chisholm, of New York, becomes the first African-American woman in Congress. Her motto is, "Unbought and unbossed." She served in the U.S. House of Representatives for 14 years.

Diane Crump becomes the first female jockey to ride in the Kentucky Derby.

Sally Jean Priesand is ordained as the first woman rabbi in the United States.