God is an astronaut Suicide by Star 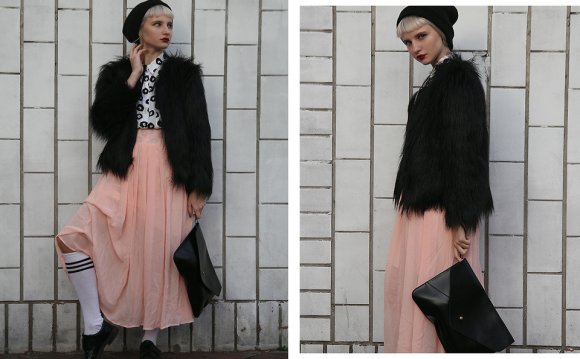 Ireland is an extremely peculiar island. Land of literary greats, in the last thirty years, it has become the land of great music as well, just think of U2, one of the biggest bands of the last decades.

Furthermore, Ireland is also the bubbling set for an impressive range of new bands, from the mushy The Corrs, to the indie pop of the Cranberries to the synthpop of Dark Room Notes. A pot full of styles that always results in either hits or good songs. But in the land of James Joyce, there is also a peculiar case: God is an Astronaut.

Created seven years ago by brothers Torsten and Niels Kinsella, God is an Astronaut is a band that plays instrumental music only. However, don't expect any progressive rock or blazing guitar solos. The band's instrumentals are strictly melancholic.

God is an Astronaut's music is sheer poetry for those who dare to dive into any of the four records they have released: The end of the beginning (2002), All is violent, all is bright (2005, their masterpiece thus far), Far from refuge (2007) and God is an Astronaut (2008). Songs like “Suicide by star”, from All is violent…, for instance, are an example of how cheap sentiment can be translated into music in an intelligent and touching way.

For the few people who are aware of this band, swooping upon this discography is almost like finding a pot of gold - and that's not easy to say considering they are an instrumental band. In order to understand this band a little better, I arranged for an interview between Niels and myself, via email, which you can read in an entry to come.

violent sky ( God is an Astronaut - Suicide by Star )

Moon - God Is An Astronaut - Suicide By Star