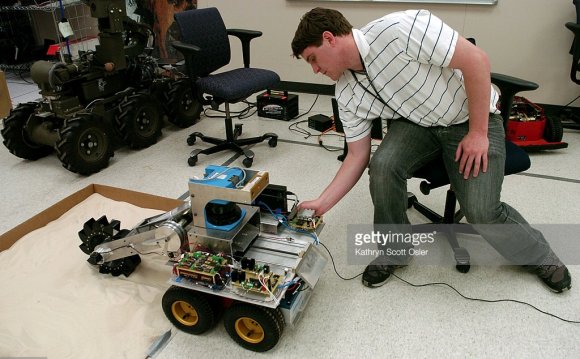 During his 35-year career in defense and aerospace, Ambrose has led a significant number of programs in support of military, commercial and national security missions. Previously, he was President of Lockheed Martin Information Systems & Global Solutions-National, directing a 6, 500-person organization serving the U.S. intelligence community and international partners.

Before joining Lockheed Martin in July 2000, Ambrose was Vice President of Space Systems for Raytheon’s Command, Control and Communications business segment, and formerly was the President and General Manager for Space Systems, Hughes Information Technology Systems.

Ambrose chairs the Sandia Corporation Board of Directors and United Launch Alliance (ULA) Board of Directors and serves as a board member for the Space Foundation. He also chairs the World Economic Forum Global Agenda Council on Space. He has a bachelor’s degree in electrical engineering technology from the DeVry Institute of Technology and a master’s degree in business administration from the University of Denver.